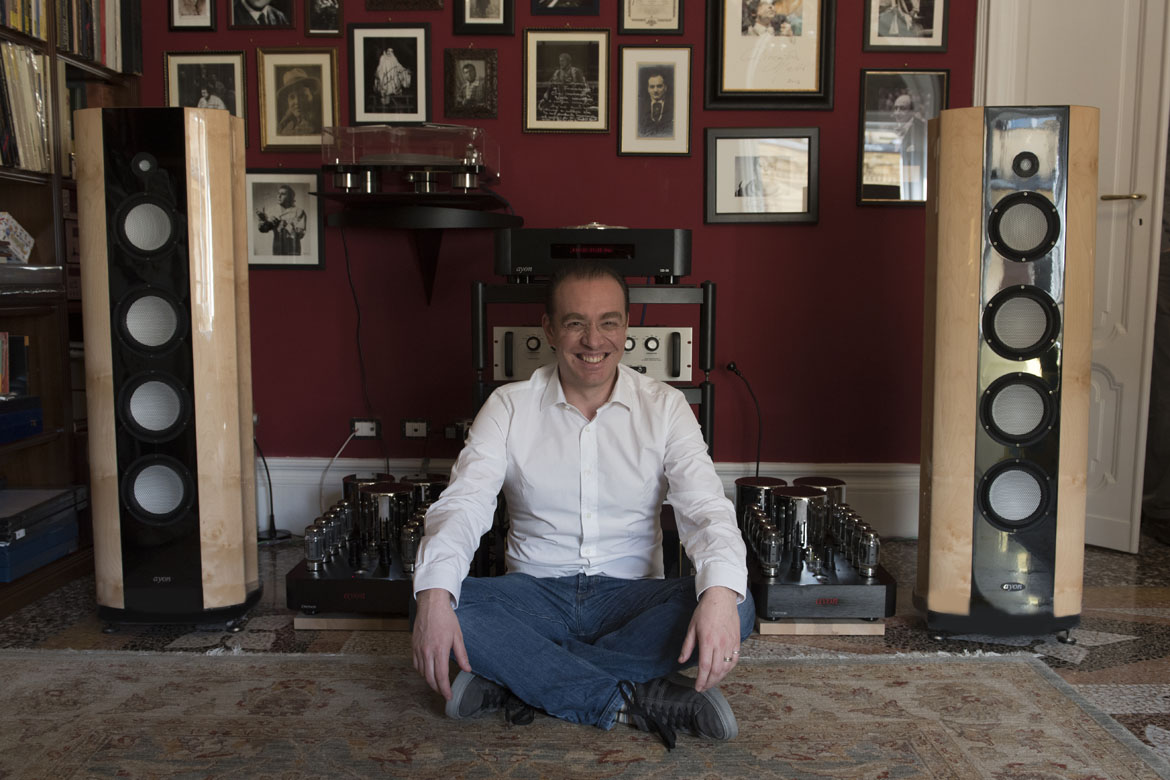 I am proud to have agreed to become Ambassador for Ayon Audio. I have always been passionate about high-end products, holding them in great esteem, because at home I expect the same emotions that I get when listening to live music and so I have chosen to use a home hifi system made up of equipment which is technically perfect and able to recreate the atmosphere and emotions of top theatres.

That is why I use Ayon hifi stereo systems in my own home, having paid close attention from the outset to their excellent performance and imagining that one day I would go to Styria to see how my best-loved “jewels” are made. At last that day has come, along with the pleasure of getting to know the designers and managers of this wonderful Austrian company. I have been able to see the tremendous care that goes into handcrafting this equipment which literally recreates live concerts in my living room in Genoa. The decision to set out together on an itinerary during which, whenever possible, I will take part in international events where Ayon is protagonist just came naturally.  In our opinion, this synergy will draw musicians closer to the revolutionary world of Ayon, letting this Austrian name into the lives of people who, like me, expect to get the most out of listening, not only at the theatre but also at home.

Ayon Audio is an award-winning Austrian company and since 1994 offers the most extensive and highly regarded range of vacuum tube electronics and loudspeakers for hi-end domestic reproduction of music. Ayon Audio are passionate ambassadors for tube amplification, so deeply convinced to have their own tubes production facility in the Czech Republic. Ayon is based in a lovely peaceful place in the mid of the forest of Styria (AT) where they develop and hand-craft ground-breaking performance audio products, free from any industrial environment stress. Ayon’s project is to recreate the live event in people’s house, so that closing eyes the listener locates musicians in space conveying emotions like live concerts “goose bumps”. Ayon’s unique target is performance and their obsessive seek for realism, pushed them conquering a number of records in audio such as: first tube D/A converter, first tube DSD converter,  first tube external power supply for CD players and then again for streamers. With 45 countries coverage Ayon is diffusely present as a performance and emotional reference world wide. The Absolute Sound magazine named Ayon as “The Bugatti of audio” (cover story March 2011) so if you can’t push a whole orchestra in your living room, just close your eyes and let yourself drown into Ayon’s emotions. 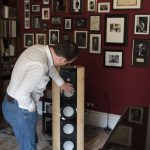 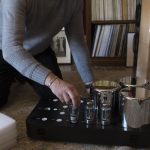 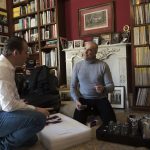 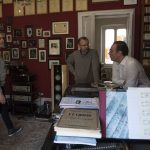 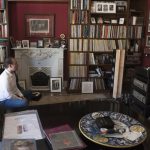 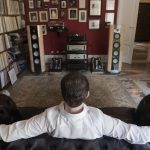 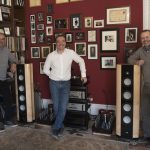 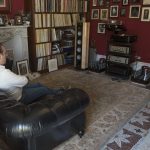 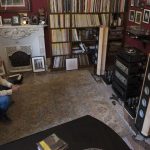 My wonderful week at La Scala! 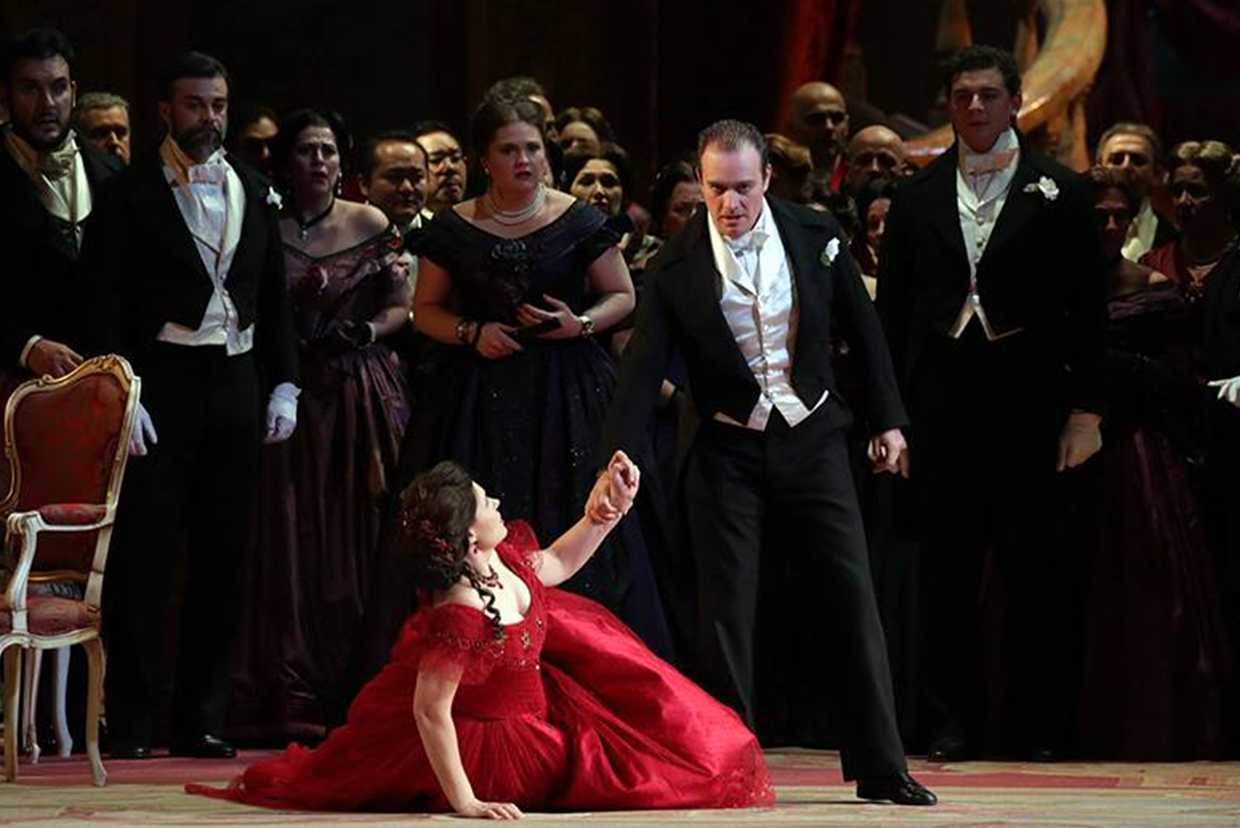 I want to share my enthusiasm about this special week which I’ll be spending at La Scala.

I’ll be Alfredo again in La Traviata directed by Liliana Cavani on March 12th, 14th and 17th. I will again be alongside amazing colleagues, with Angel Blue as Violetta and Placido Domingo as Germont father.

Our conductor will be Marco Armiliato. We are all proud to be part of the Genoese Maestro’s debut at La Scala!

Again at La Scala, in the “A. Toscanini” Boxes Foyer on Saturday March 16th at 5 p.m., as part of the cycle “Great voices at La Scala”, in cooperation with the magazine L’Opera: I will be the guest at the gathering devoted to me, I am grateful to Sabino Lenoci and Giancarlo Landini for this compliment which I greatly appreciate. It will be a delightful opportunity to meet up with friends and fans! 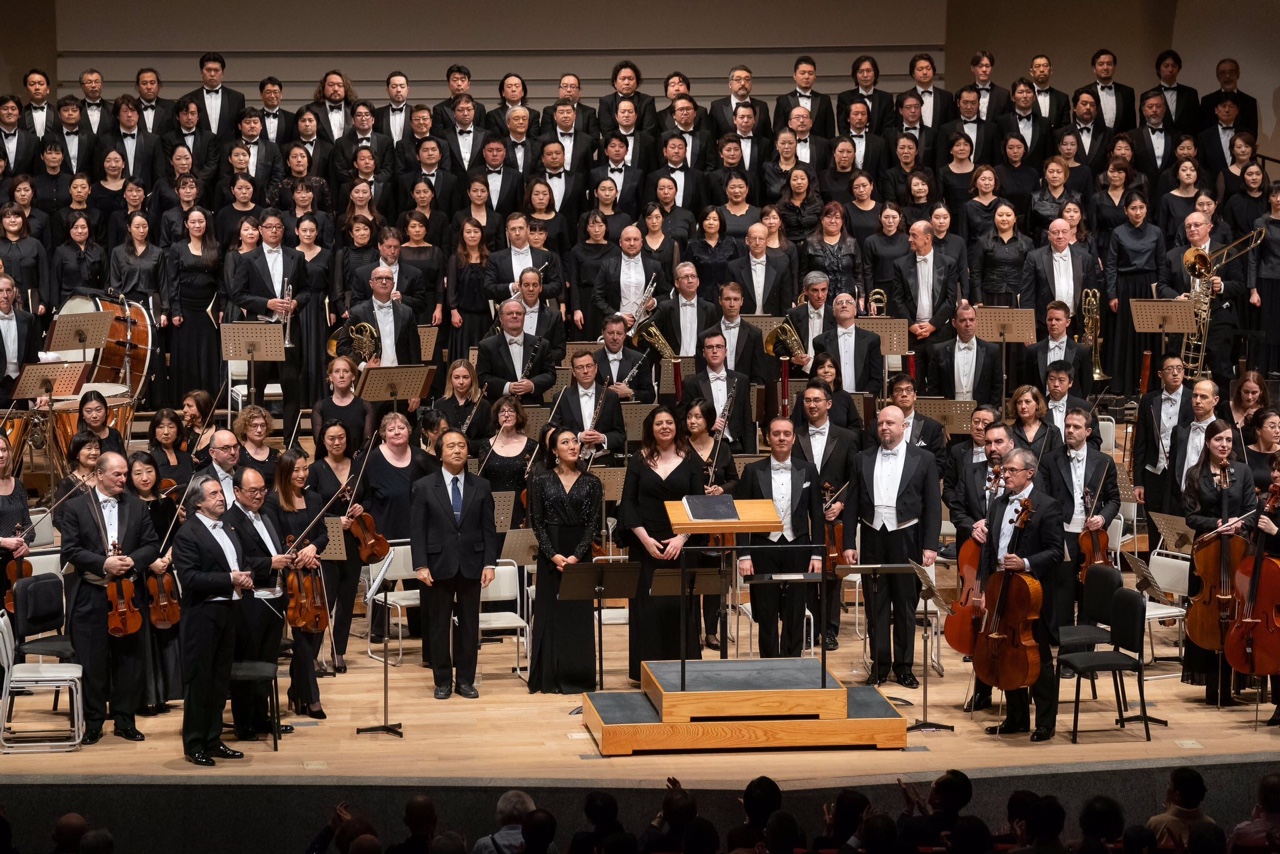 Dear friends,
I’m just back from Tokyo where I sang in the Verdi Requiem conducted by Riccardo Muti.

It was a head-spinning whirlwind of emotions! That’s what it’s like to be singing with the Chicago Symphony Orchestra, such wonderful musicians and friends with whom it is always an honour and a privilege to be making music.

I am overwhelmed by all the affection shown by the people and colleagues who shared this experience with me and my mind goes back with gratitude to Maestro Muti who each time teaches and transmits respect towards music and towards our culture. With him we always grow more mature and discover new horizons to explore…

I can only say thank you and silently enjoy this happiness. 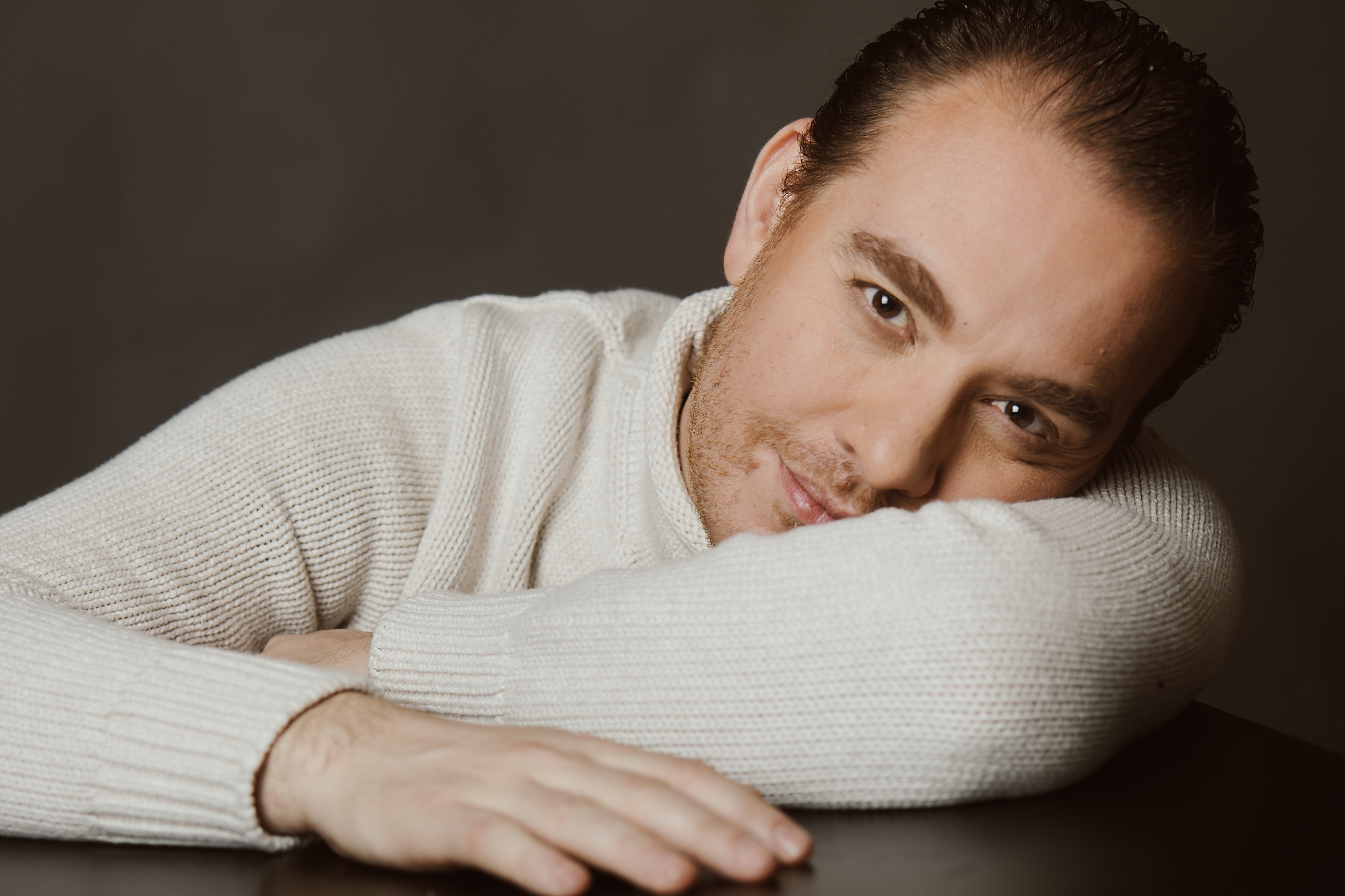 I wanted this space on my website just for me and for you who love opera, belcanto, music and the theatre and I mean to enrich it with a bit more about myself.

I’m fond of the idea that you would like to get to know me a little better, so I’ll be telling you about the productions I take part in all over the world, but also about my reflections on music, the world of theatre, the lives of singers, the joy of working with great artists and the longing for home and children which takes over when you are too far away for too long. I’d like to talk too about my city, Genoa, which I love so much and where I always return with a lover’s feelings, because its sea and its thousand-year history enchant and create a sense of pride and belonging.

On a more practical note, I’ll be updating you on my engagements and the theatres where I’m performing.
I spent January at La Scala in Milan, taken up with the role of Alfredo. The staging is the momentous, lavish Liliana Cavani production, with scenery by Oscar Dante Ferretti and costumes by Gabriella Pescucci.

Can you remember? It’s the famous Traviata which Maestro Muti conducted at La Scala in 1990. I’m proud to be part of two star-studded casts to mark the revival of this work at La Scala until March 17th. This is my third Verdi role since last autumn: Ernani at La Scala, Gabriele Adorno at the Royal Opera House and now Alfredo, again at La Scala.
An exhilarating run in prospect of an engagement particularly close to my heart: on January 31st and February 2nd I’ll be singing in the Verdi Requiem Mass at the Bunka Kaikan in Tokyo, under Riccardo Muti conducting the Chicago Symphony Orchestra.