For me, wine is pure passion.

The idea of cultivating this interest grew from my friendship with Dario Menegolli, external relations manager at the Menegolli winery. During my frequent visits to the Menegolli winery (situated in Valle degli Dei, overlooked by Forte John and near the medieval castle of Montorio Veronese, north-east of Verona) I have extended my knowledge of wine and of everything that lies behind a bottle of wine. Dario, in turn, has started following me whenever possible around the world, becoming a fan and getting to know the world of opera from close up.

During the lockdown, when all of us had to “reposition” ourselves to some extent, Dario suggested I give my name to the wines from his winery which most suited my taste.

Vincanto, made with corvina veronese and rondinella grapes, is a red wine of great character with a vinous aroma and velvety taste.

Melincanto, is a rosé spumante, produced with a selection of the best red grape varieties by means of rosé vinification, with hints of peach blossom, a creamy, fine, persistent perlage and an intense, fruity, complex bouquet, with floral notes and overtones of passion fruit. It is fresh and harmonious on the palate.

Melincanto, cuvée bianca spumante, produced with a selection of the best white grape varieties by means of white vinification, is pale straw-yellow in colour, with a fine, persistent perlage, delicate, pleasant, fruity bouquet and a fresh, harmonious, well-balanced flavour. It is well-rounded and balanced on the palate with an extremely lingering after-taste.

Melidivino, made with corvina veronese, rondinella, corvinone, merlot and cabernet grape varieties, matured two years in wood barrels and refined in the bottle, has an intense red colour with nuances of garnet, aroma of ripe fruit and overtones of vanilla and cherry. It is harmonious and elegant, intense and lingering on the palate.

Melincanto cuvée bianco spumante is available only in Magnum bottles, Melidivino in 0.75 litre and Magnum bottles. All the bottles bear a metal band with my name and my signature.

The “tenor’s wines” made their debut in December 2020 on two special occasions: on 5th December for a group of close friends, first of all Plácido Domingo, who was engaged with me in I due Foscari at the Opéra de Monte-Carlo, and on 7th December during the recording of “To see again the stars”, the programme which Teatro alla Scala staged to honour the traditional Saint Ambrose opening night, broadcast worldwide by scores of television channels, starting with Rai 1. During rehearsals and recording at La Scala, Dario and I presented all the artists who took part with one of the wines.

What do I expect from the “tenor’s wines”? To enjoy myself in what little free time I have, allowing people to get to know Cantina Menegolli wines. I dream of seeing Vincanto, Melincanto and Melidivino on special occasions at theatres, at opening nights, on the tables of opera-lovers and especially on those of my fans. 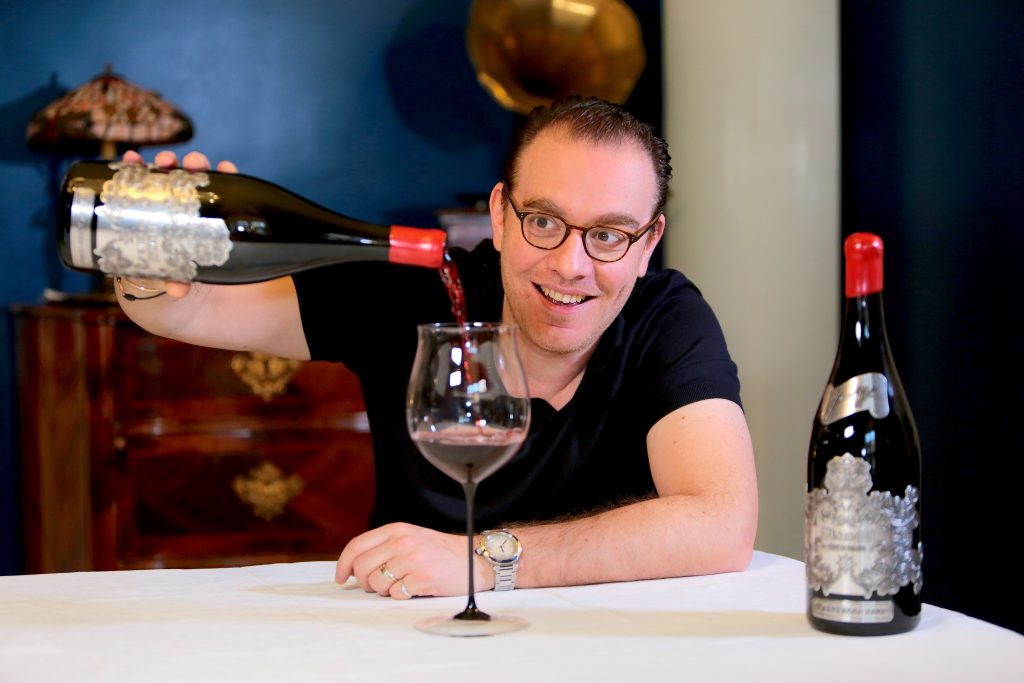 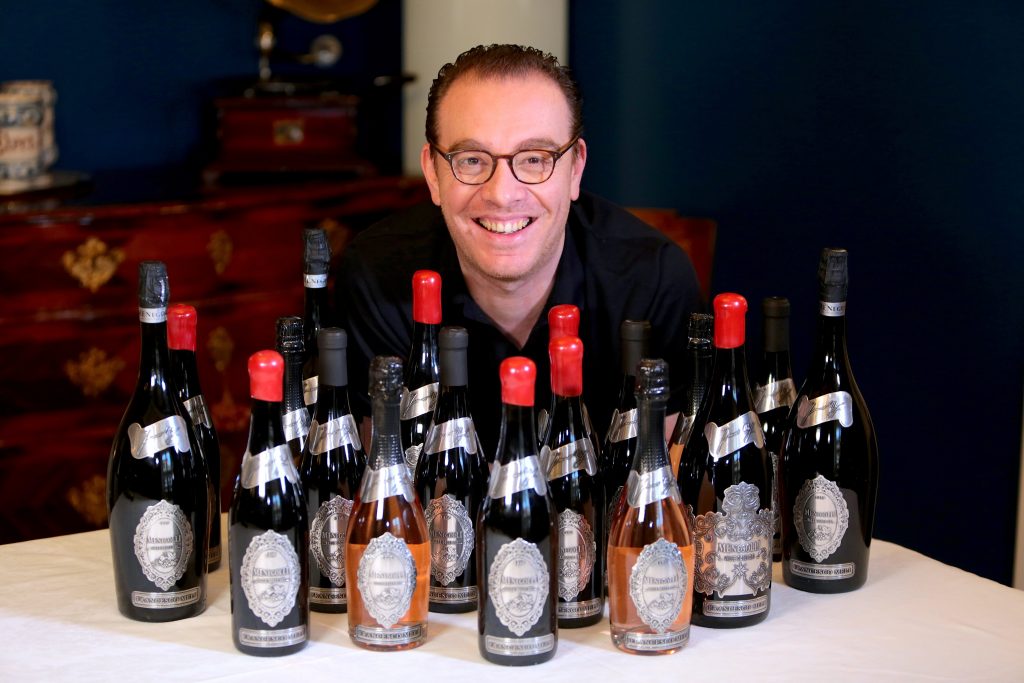 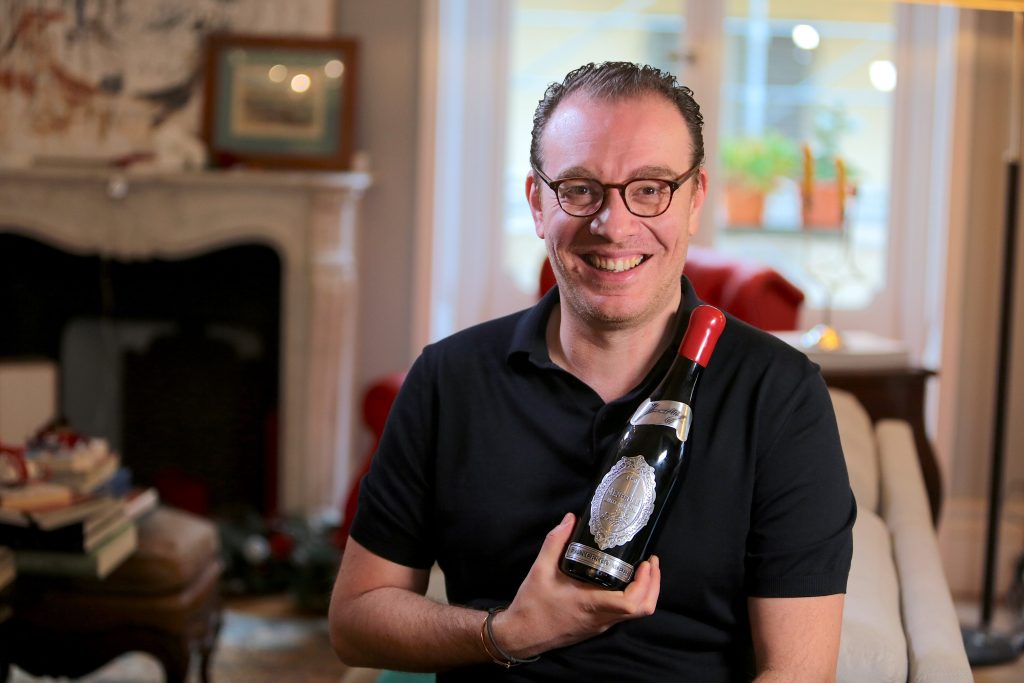 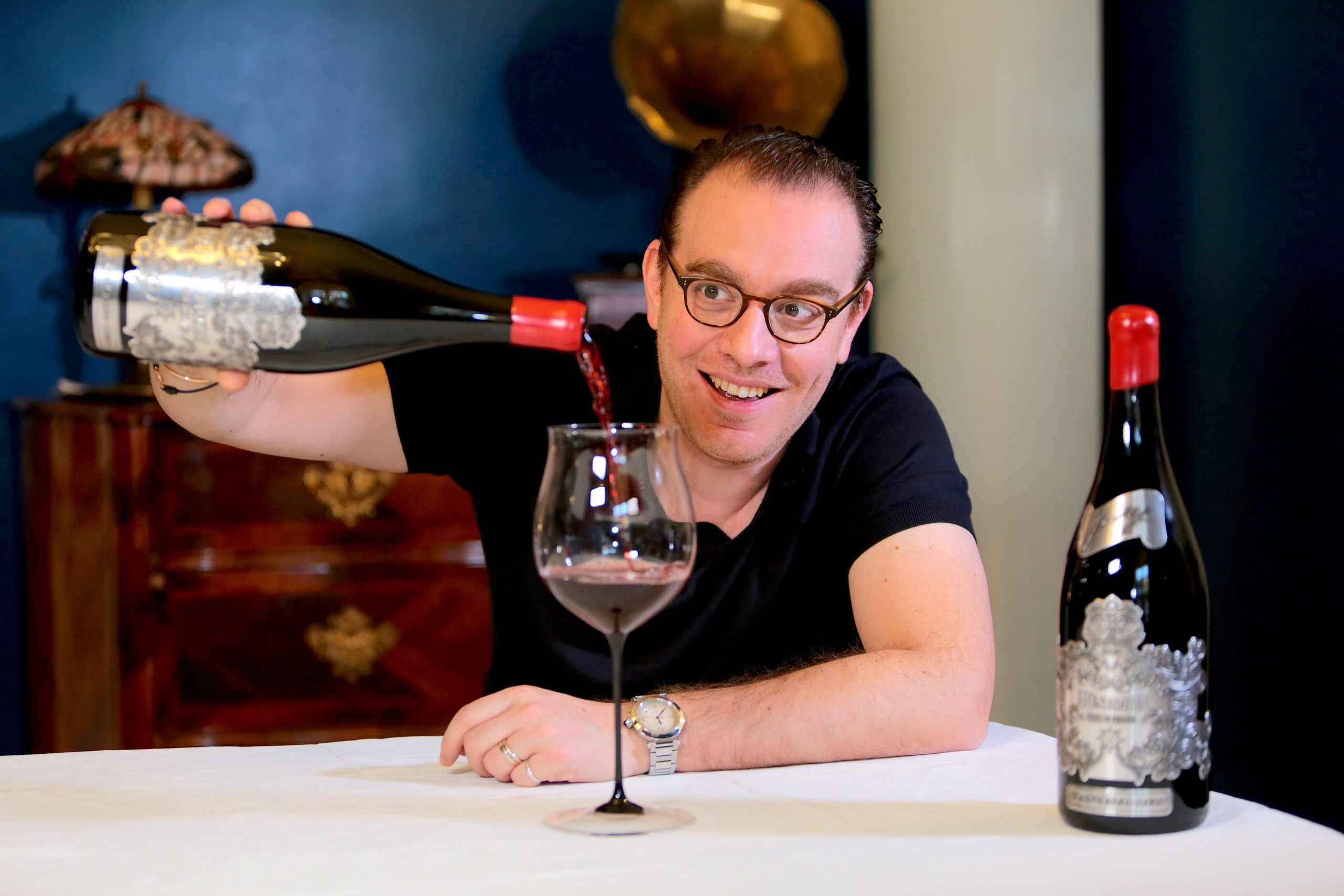 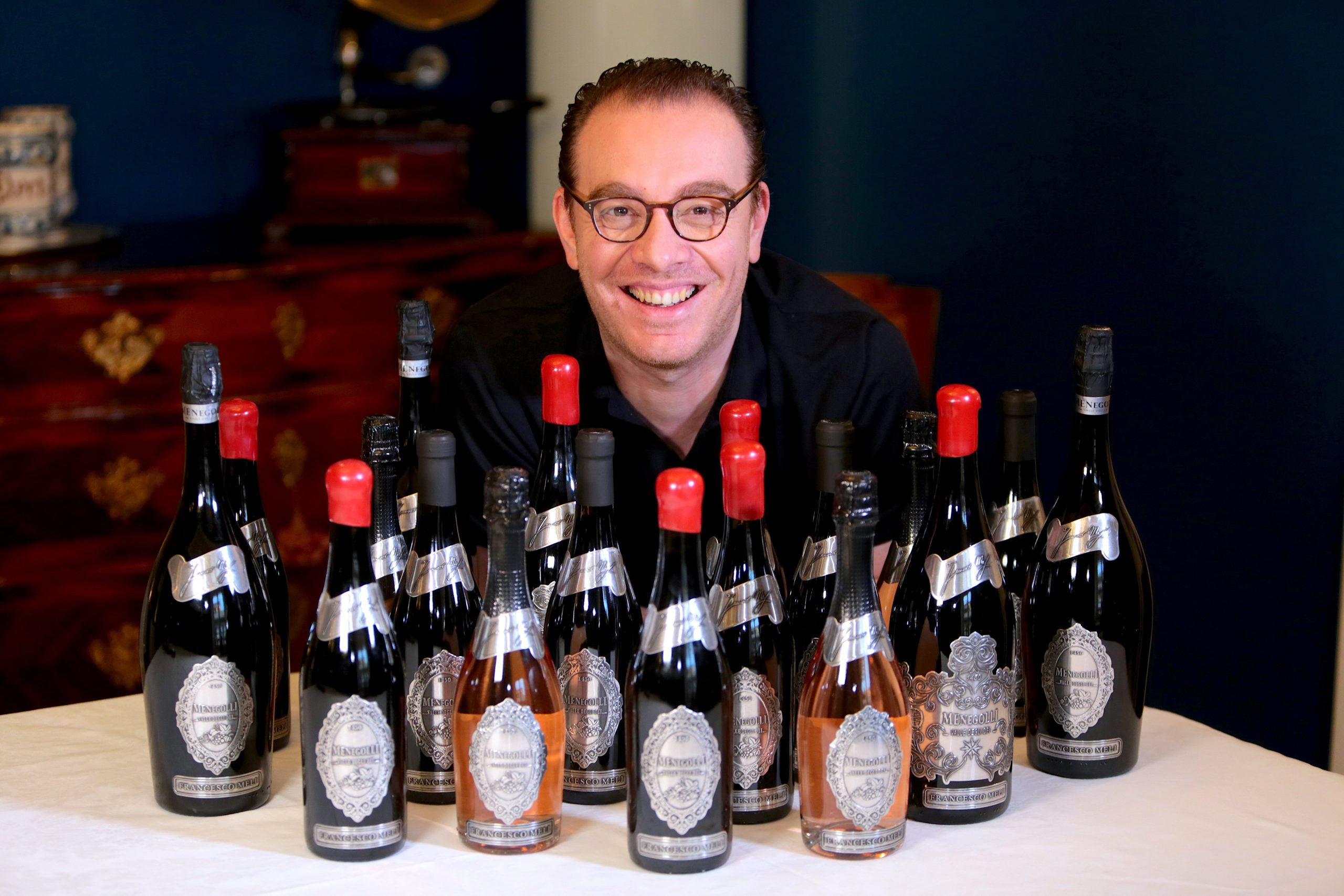 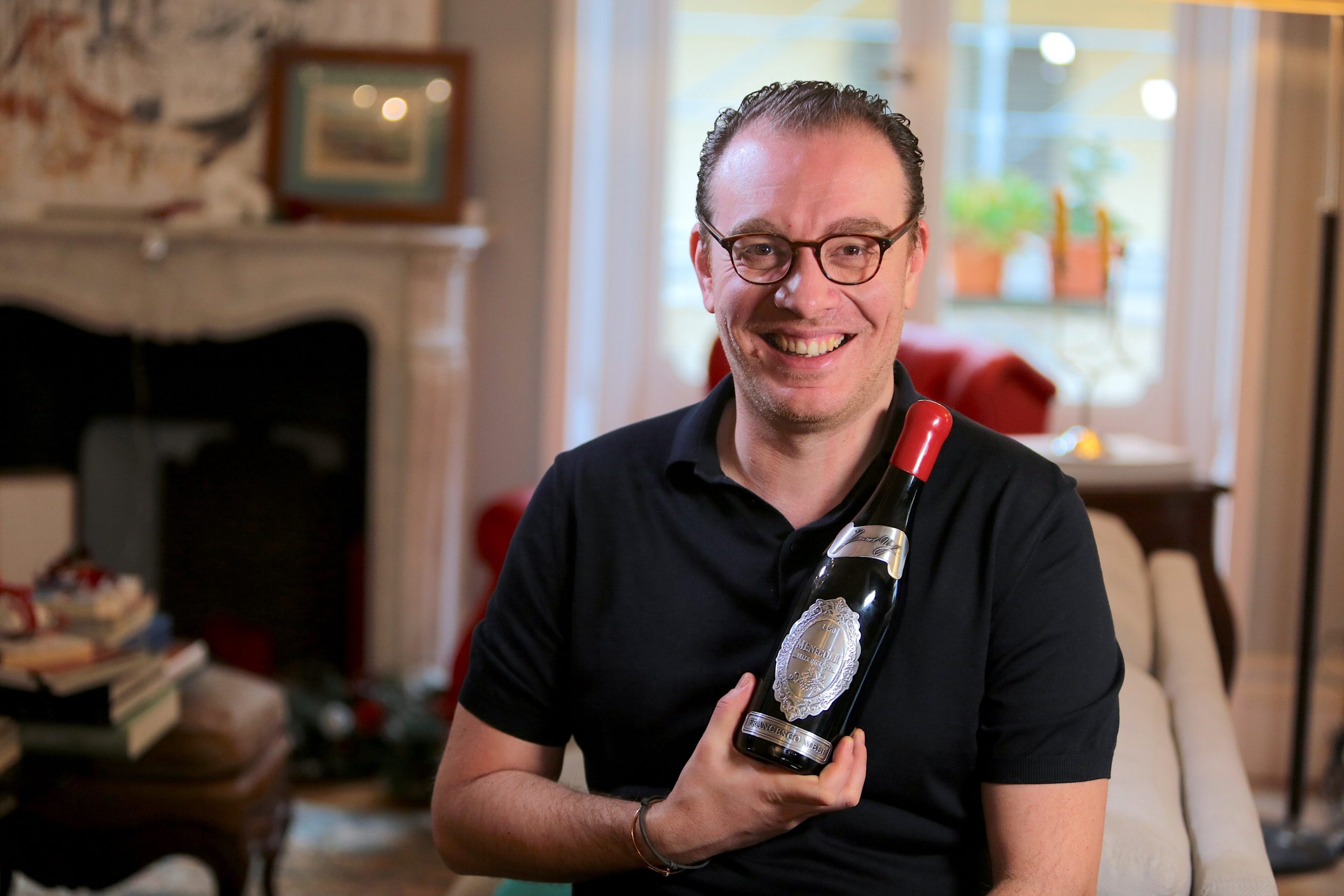