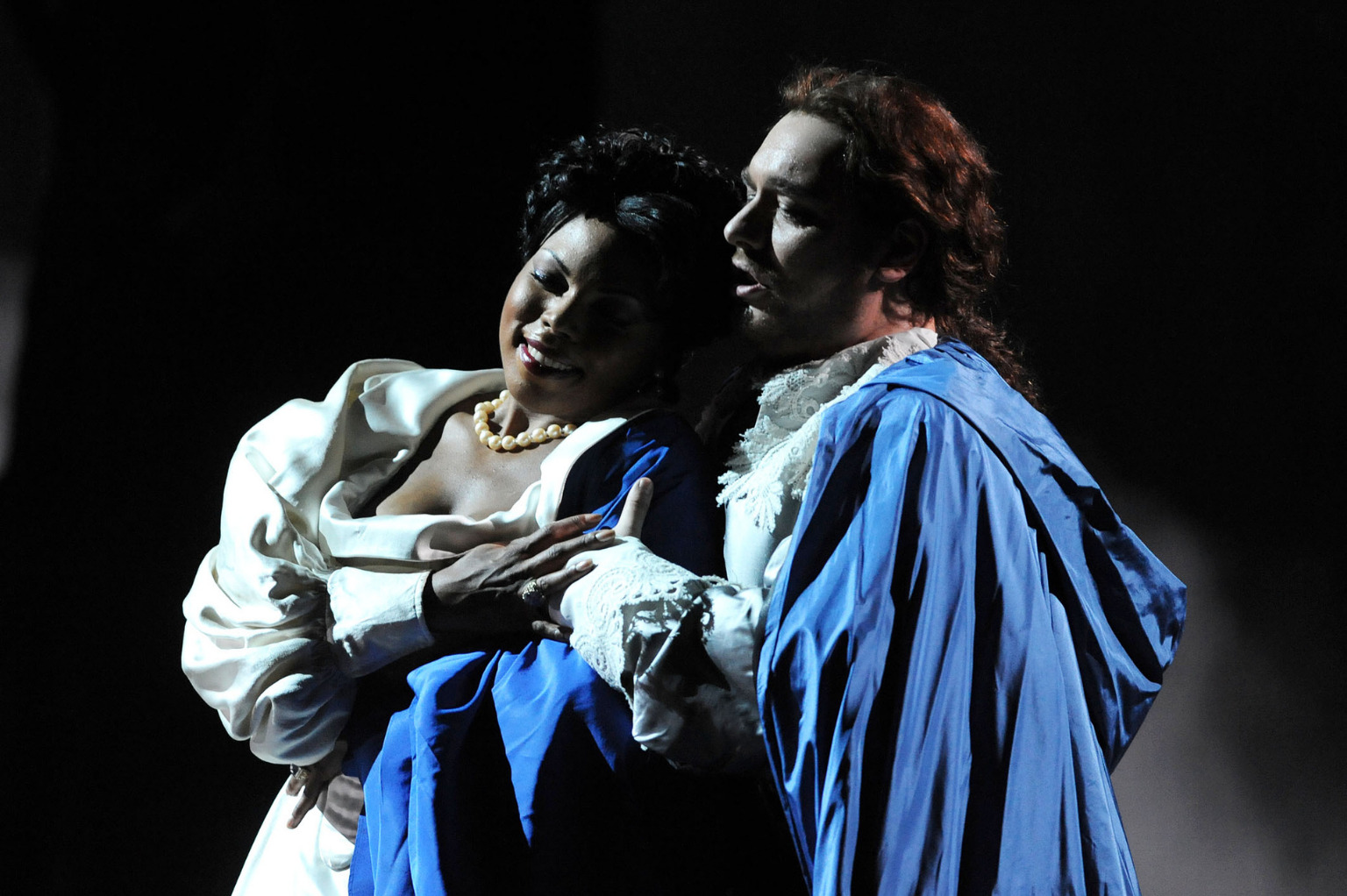 Riccardo in Un ballo in maschera: from 4th to 22nd May at last I’ll be singing one of my signature roles at La Scala too: Riccardo in Un ballo in maschera.
I made my debut in this role in 2011 at the Parma Verdi Festival. After that, I performed it again in Parma, then at Teatro La Fenice, at the Rome Opera and Accademia di Santa Cecilia, at the Arena in Verona, in Seoul and at the Teatro del Maggio. Just like all the other Verdi characters that I interpret and love, I owe a lot to Riccardo. As a man, he is convinced that those in power, with the ability to decide for others, must do so to the advantage of those who are weaker, and not for personal interest. He is a character who could teach a lot to those in power today. Despite “betraying” the trust of his dearest friend, he remains loyal. So much so that, filled with remorse, he relinquishes his love in favour of his friendship with Renato and in the name of the righteousness that he pursues until his death.
It is an honour to interpret this role at La Scala at last, under conductor Maestro Riccardo Chailly, with stage direction by Marco Arturo Marelli and a magnificent cast featuring Sondra Radvanovsky as Amelia and Luca Salsi as Renato (with Ludovic Tézier taking the role on 19th and 22nd May). This will be my twentieth role at La Scala, a privilege of which I am immensely proud. 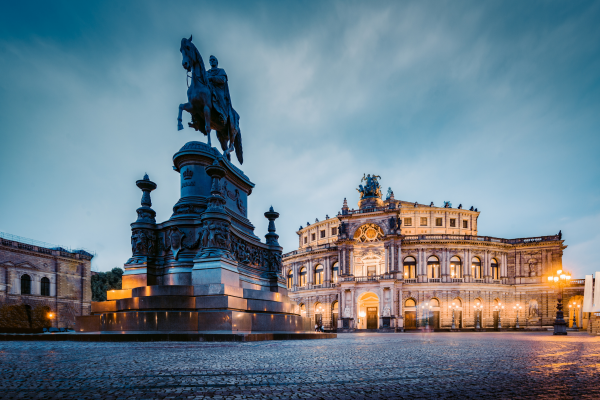 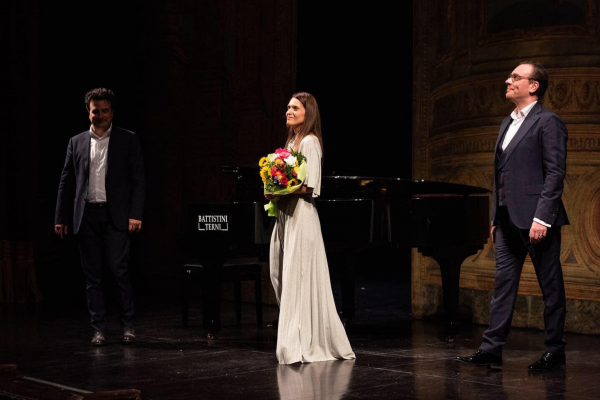