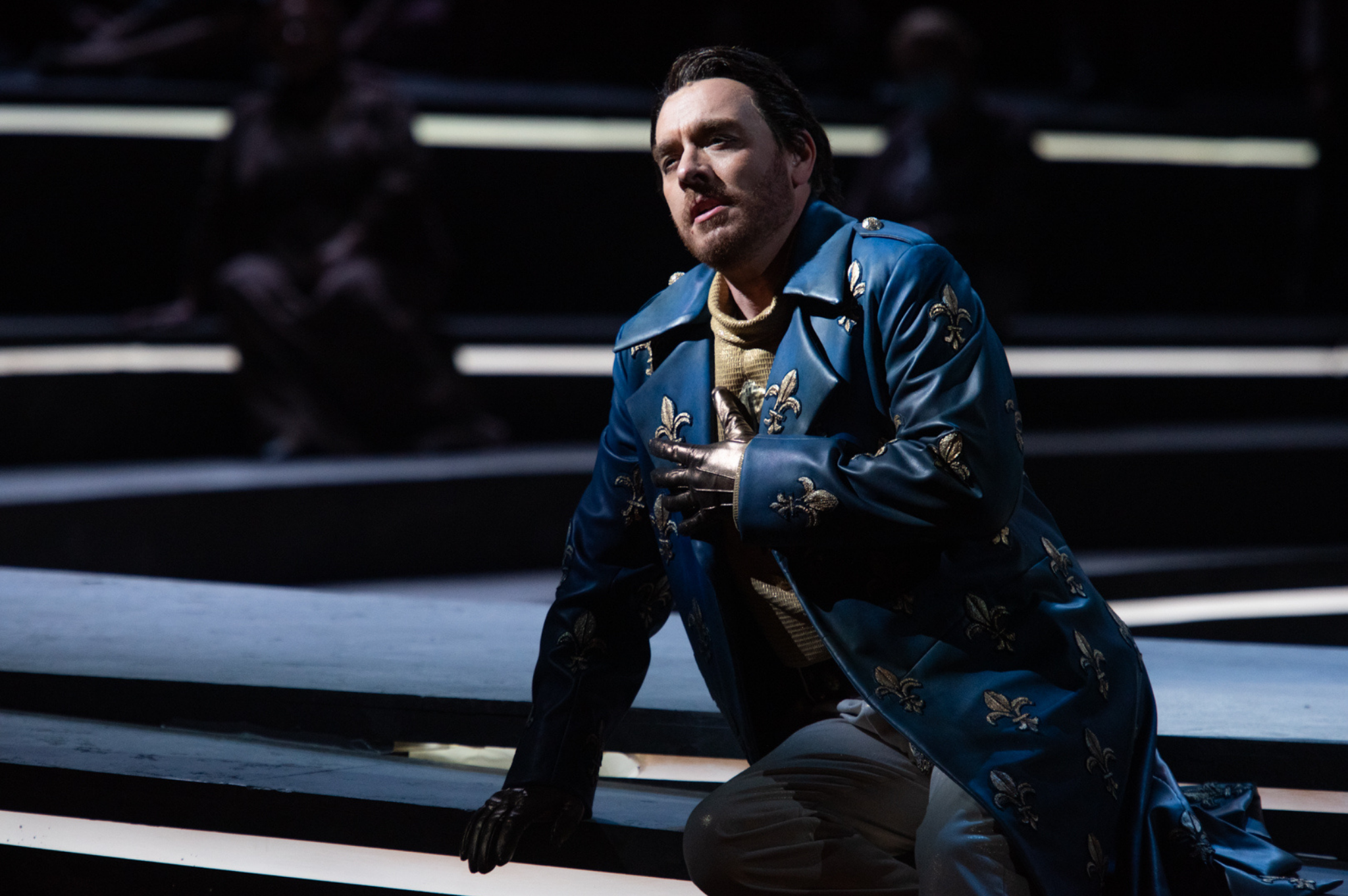 From 17th to 26th October 2021 I sang as the King, Carlo VII, in a new production of Giovanna d’Arco at the Teatro dell’Opera di Roma, conducted by Daniele Gatti, with stage direction and choreography by Davide Livermore, set design by Giò Forma and costumes by Anna Verde. Amazingly, this opera by Verdi had not been performed here at Rome’s Teatro Costanzi for almost fifty years.

I have sung many times as Carlo VII and the critics consider it to be one of my signature roles. I have to say that from a vocal and dramaturgical point of view, Carlo VII is a role with some fascinating features that verge on and at times reach the marvellous heights of the best Verdi. In Rome, at this theatre to which I owe part of my identity as a Verdi tenor, I performed with exceptional colleagues. Giovanna was sung by Nino Machaidze, who debuted with success in the title role. Another detail worth of attention is that conductor Maestro Daniele Gatti made his debut as an opera conductor in 1983 with this same opera: Giovanna d’Arco. In a word, it is quite a fascinating opera which wins over the theatre audience with a wealth of beautiful music and additional meaning. The performance on Sunday 17th October will soon we broadcast by Rai Radio3 and I’m looking forward to listening to it with you. 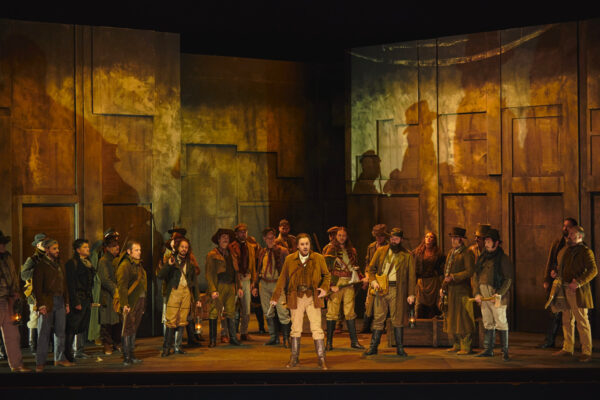 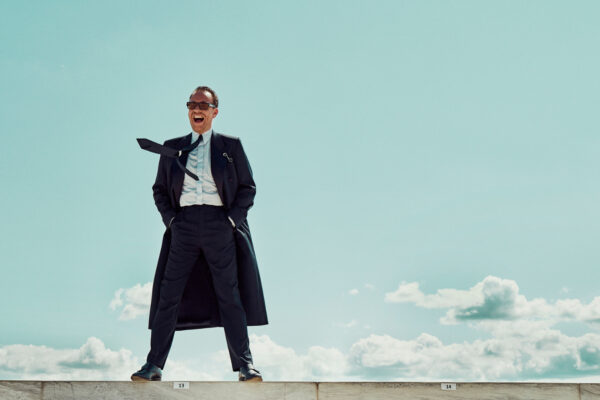 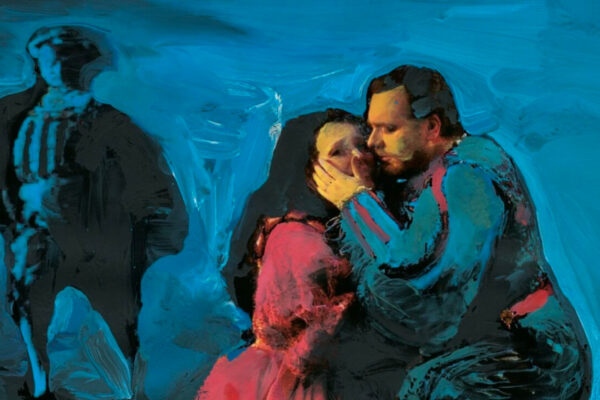 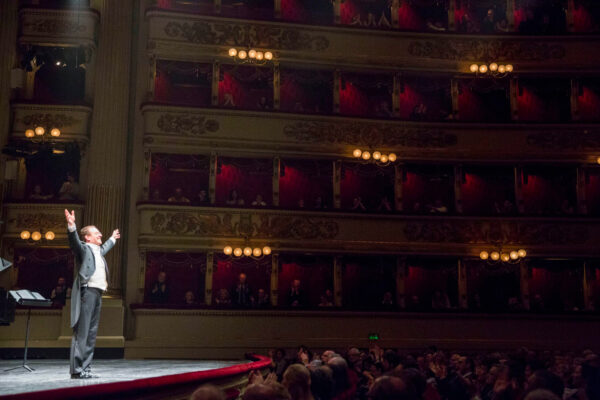